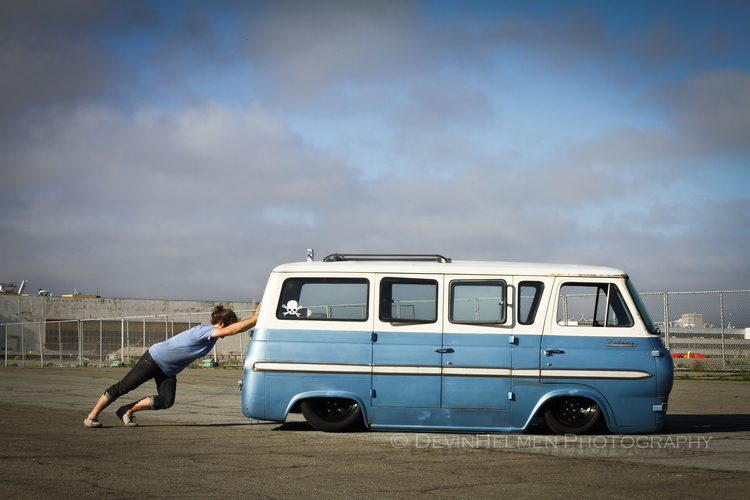 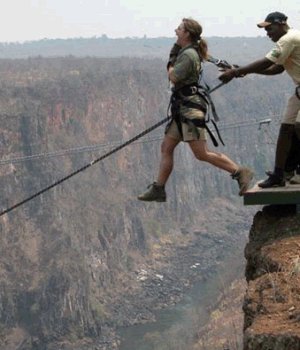 Thanks For The Push

So…I write a blog now. Of course, if you are reading this, it is not news to you.

I have been writing this blog since July. I made a commitment to post one blog per week for a year. Some weeks that is easy and the thoughts flow smoothly. Some weeks it is a dreadful task that keeps getting pushed later and later in the week as I avoid it.

Why Do I Write?

I started this blog under duress. I was convinced I didn’t have anything useful to say. Even if I had something to say, surely nobody would be interested in listening. While that may be true, I have found there is value to writing anyway.

Who Got Me Here?

Like I mentioned above, I did not just wake up one day and decide to write the blog. It was quite the opposite. People had been asking me to write for a while and I resisted. They eventually wore me down. I wanted to mention a few of them here and how they encouraged me. In no particular order…

There are many other folks who have moved me along on this journey, and held my feet to the fire.I appreciate everyone of you who reads the blog, who comments on it, or who leans on me to keep going. You are all very encouraging to me.

Is there something out there people are pushing you to do? If they truly are friends looking out for your best interest, let them push you to get started. 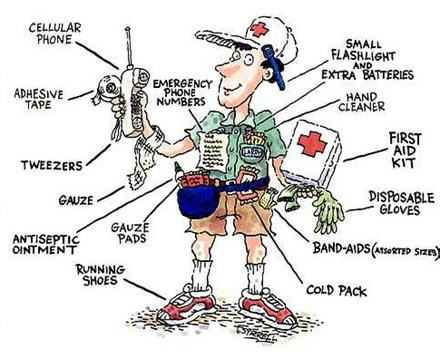 Some time ago, my wife and I were getting ready for a date night. I was ready and thought we might leave a bit early. I asked, “Are you ready?” The answer was not what I expected…”Yes, I just need to get dressed.” Wait, that means yes? I am sure that was an isolated case in our modern human existence, so I didn’t worry too much about it.

How Do You Define “Ready”?

I think of ready implying I have nothing preventing me from moving to the next thing, whether it be date night, a long road trip, a business opportunity, whatever. Others define ready more loosely, like they are in the right frame of mind to start the activities that would make them ready eventually.

I recently was talking to an associate at work about a project status, and their response was something like, “It’s good to go, we just need to code it.” Being a software project, it seemed to me the “coding” part was no small feat. My own internal dialogue was, “well, then it’s not really good to go then is it.” We clearly had different definitions for the same word.

How to Get Ready Faster

If you are one of those folks who always seems to be not-quite-ready, here are a few tips to getting ready faster.

Next time you are talking to someone about being ready, first make sure you are on the same page about what ready means. In the mean time, get organized, minimize your needs, and create a checklist for what is really important. 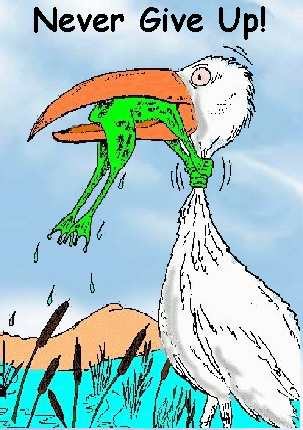 When I was a much younger man, I played soccer. I started when I was six and my Dad coached the team. At that age, I am not sure we should call it “soccer” as much as “22 person amoeba crawling in the grass with no discernible purpose” but that takes too long to say. One of the first lessons I learned was to “play to the whistle”. In soccer terms it means keep playing until the ref stops you, regardless of what happens. If you think you have been fouled, keep playing. If you think the ball is out, keep playing. Over the 15 years I actively played, I remember winning several goals, and several games, because I kept playing. Now in life there are many times I think the play is over, and I have to keep playing.

Why we feel defeated

In real life we feel discouraged from time to time. I get discouraged when I make mistakes I think are unrecoverable, usually pertaining to hurting someone’s feelings. I get discouraged when I feel like my goals are unachievable. Now, I don’t need the goals to be easy, just possible. I get the most discouraged, even to the point of feeling defeated, when I realize, “I have no value here”. Maybe I think I have skills or insight, but those are not recognized. Maybe the landscape has changed so much I am out of date and irrelevant. Maybe I have failed to nurture the relationships required to have any credibility or influence here. When those happen, I am tempted to give up.

How to keep moving

Although there are times we are all discouraged and even defeated, we hope that is not a lifestyle. If it is, then you may require a larger change. Consider changing your situation (new job, new location, new community, etc.) or asking for help. When your discouragement declines into depression, counseling is a wonderful outlet to sort out the malaise. In regular times, though, here are some ideas on how to keep moving.

These are four easy activities to keep your head above water and get you moving again. Once you are moving, then let God direct your steps. In my own life, I have found great direction when I am in motion and very little guidance when I am stuck and stationary.

If you are feeling discouraged or defeated today, refer to this list and pick one. Whichever one you chose, comment on whether it helped or not. If today you are feeling pretty good, then build the infrastructure to do those things – build an action item list of things you might want to do someday, nurture a relationship you can call on, and start your file of love letters. Trust me, build the file. Start today.